Reactions: Flop, 𝙺𝚊𝚛𝚒, avx and 2 others

Description of events:​
A malignant subterranean structure was confirmed by the officer █████ under the outer perimeter of the outlands. OTA delegates have been recalled to the Nexus, assembling a strike team, consisting of ██ delegates. Skillfully, the stabilization-team managed to move past any unrest structure and remain unnoticed. No fire was opened on non-malignant assets in order to remain unnoticed.

████ operational log: After successfully cleaning the malignant hideout asset, the team was able to intercept two more citizens which were taken as prisoners, both of them being re-designed to the status of political conscripts. Furthermore, the 2nd PCS asset lead us to an autonomous unit, revealing their location; the unit was immediately deserviced on sight by ███████, with the 2nd asset arrested. A nearby local unrest structure (which was believed to be passive) contained one malignant asset armed with a sniper-rifle of heavy caliber. Despite being ordered to ripcord, ███████ moved in for a swift take-out, which was successful. A full massive retreat was organized after, having ███████ catching up to the rest of the team.

Description of events:
<:: ███████ ███████ █ reporting in: Judgement waiver log in a result of: ██CP ██DvL Flatline With Rogue and intel of a hidden base, Socio stabilization is fractured to RED and OTA delegates are dispatched; DB count of: ████████████████ Detected. DB count is; ██+ anti-citizens with: ████████ and ████████ Resistance base sweeped, DB count is █, █ citizen detained. Units are moving to ripcord, Thats it wrap it up. ::>

California of the US of A

Why does so much of this shite need to be redacted

Dr. Dispenser said:
Why does so much of this shite need to be redacted
Click to expand...

Why do you need to ask so many questions 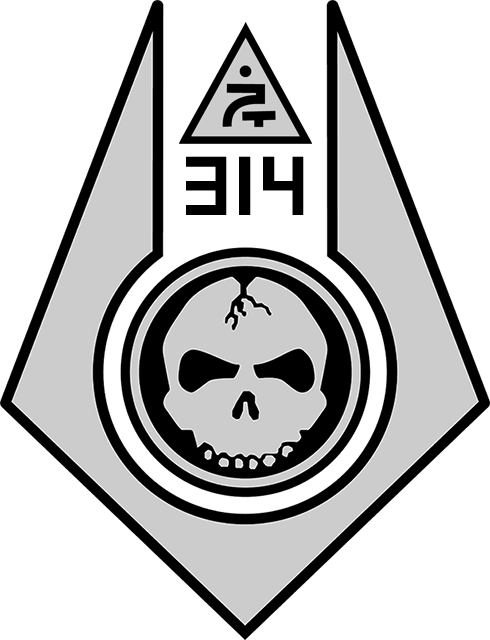 Description of events:
<:: Improvised Explosive Device, detonated at Location: ████████ resulting in ██ De-servicements of Civil Protection Functionaries, including De-Servicement of Rank Leaders, SOCIO-STATUS was fractured and set to: RED - FRACTURED, Judgement Waiver was set: ON, Sector ███████ was put in full control and Overwatch Forces/Stabilization-Team's were present. ███████, ███████ deployed into ██████ with assistance of ███████ ███████-██. After a full sweep of the Vector, with ███████ ███████-██, ███████ returned to ██████ with wrap up and ripcord successful with no incident after said events.Total DB count being: ██. :: >

Why must you require so many answers
Reactions: Universal Architect

The Following units have been removed from the Stabilization Team:
@Wraygun ( WINDER-05)

The Following units have been recruited into the Stabilization Team:
@Spitfire ( GHOST-09 )

Middle of nowhere in Lithuania