Group 46 was founded by the Combine after a small cadre of the JURY division proved themselves to be several cuts above the rank and file. This unit's techniques and modus operandi were very different to the standard methods of the JURY division and they worked. Group 46 consists of 200 members under a single commander, no more, no less and they are deployed across Combine cities to help crack rebel cells. The unit has a very simple rank system, unit 0 is the commander of the group. units 01-20 are officers and units 021-200 are regular operatives. In interrogations the unit maintains a cold and ruthless mindset. Be civil and offer deals at the start. If they refuse get the information by any means necessary. And once you are done its quite simple. If their crime was anything less than rebellion, charge them for their crimes or if they were cooperative make good on your deals. If they were a rebel, amputate. No exceptions.


This Group was founded by me after my first attempt at an RP group went, less than stellar. However, I have learnt from the past and hope this time the group can do well. As ever everything is open to mod changes and they have full admin privileges on the discord. The group is open to all who like to play JURY and are i1 and above. I do not expect the members of the Group to power game and use torture without reason. any means necessary means that, only use when they are non-cooperative.

Promotions and recruitment are handled in game by myself or officers.

To join fill out this form https://docs.google.com/forms/d/1EnGZfvj8i4tpG39DyrI0Dmc9I8wmyjALyHKsYiL0G5c/edit and then DM me at Darth Vader#0680 so I can review it

Commander-0: The commander is the leader of G46 holds complete directional authority over them.

Lead operatives 01-20: Lead operatives are the officer cadre of G46, they can specialise in special sub-divisions or operate as a general squad command unit.

Operatives: 20-100: Operatives are the standard unit of G46. They are well-trained in Investigation, Interrogation and Intelligence gathering. They also receive basic combat training and are armed with a 9mm pistol.

Under-operatives: 100-200: Under-operatives are recruits in G46. They are are still learning the specialised skills and are typically at i2-i3 regular CP ranks

Informants: Code names variable: Informants are they eyes and ears of the Civil protection. Most operate when they need some quick cash or better rations but the few who serve out of a true loyalty to the UU will always find their way to G46's informant branch. These are given special operational privileges and are given waivers to several UU rules in order to maintain their cover within rebel groups. G46 informants are treated with the same respect as if they are an i4 or i3 CP unit due to their complete loyalty and dedication to the UU.

Special Agent: Elite SEC4 operatives, the best of the best

Thank you so much, this means a lot to me

did this because why not

sem_daniel said:
did this because why not
Click to expand... 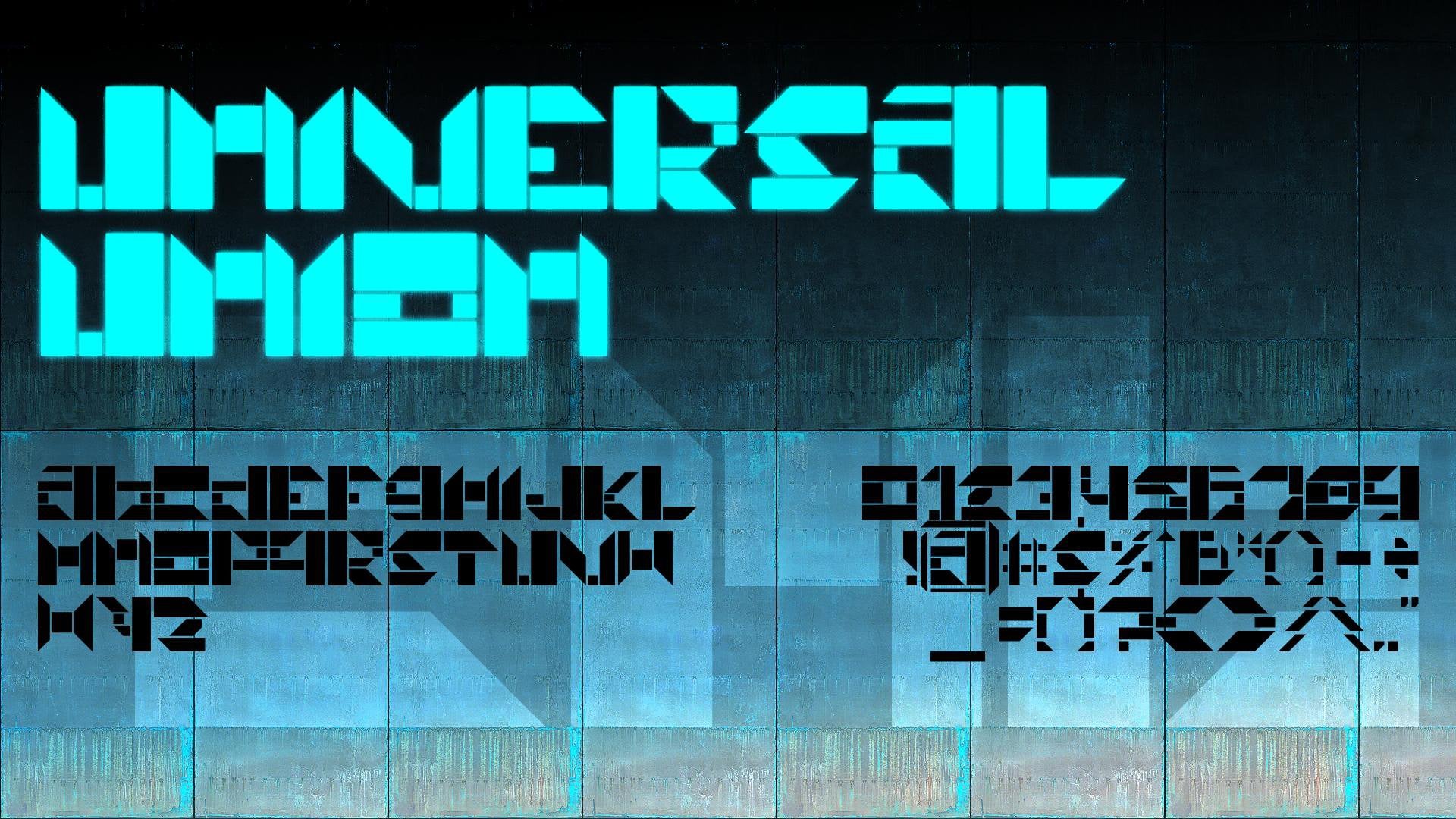 Can you DM me a Discord invite? The one on this thread is invalid

Updated with new ranks and info

We are now recruiting! please DM myself for an interview

Reminds me of some other group

The Pootis Saver said:
Reminds me of some other group
Click to expand...

The Pootis Saver said:
Reminds me of some other group
Click to expand...

wait, that was an RP Group? that looks fucking amazing ;-;

Snuffle Bunny said:
wait, that was an RP Group? that looks fucking amazing ;-;
Click to expand...

ON THE CURRENT STATUS OF THE RESISTANCE IN CITY ██

Following the collapse of the so-called Metropolitan Security Council (MSC) the resistance itself was shattered. Activity dropped by ██ % and approximately ███ Anti-citizens were amputated or captured in a span of days. The threat was so little that only ███ Judgement waivers were declared in the aforementioned period and the city soon experienced a short time of calm and peace. Or so the citizens and many others believed. Our deep-infiltration operatives reported disturbing news from the 404 zone. Several new groups had cropped up and were massing in strength, over the next few weeks many of these would emerge as the new face the resistance, whilst disunited they are still incredibly dangerous and have fractured socio-stability on several occasions. The following is a dossier of all know groups we have found as of ██,██,██


THE DOMINION OF MAN

Formed from a clique of several MSC officers, this elusive group was one of the first to emerge from the ruins of the MSC. They are by far the largest group and the most dangerous, having access to the elite training and skill of the MSC officer corps and their combat units. The group seems to be far more strict in its membership than the MSC ever was, being an elite force rather than a monolithic organization like the MSC. The dominion has also acquired a very strong feeling of "Humanity first", likely a result of still bitterness at the loss of the 7 hour war. The dominion has been strangely silent recently following a massive assault on The Citadel which resulted in ██ CP units and around ██ Overwatch units being killed. However, thanks to the efforts of out elite Payback niner unit lead by delegate ███ in close co-operation with CP teams commanded by myself and local officers we managed to repulse the attack and prevent a code ████. Despite the efforts of SHADOW units ██████ ██ and █████ ███████ We still know little to nothing about the dominion or its internal hierarchy or who its mysterious leader is.

This group was once something to rival the MSC but was thought destroyed long ago. However, unit SEC4-██ spotted a recruitment poster for them whilst on patrol in sector █. This is highly concerning as the LVM was a highly dangerous cell when it was active and its return could mean that many of these cockroaches still live.


THE MINISTRY OF SECURITY AND COMMERCE OF THE RESISTANCE

The most recently formed resistance group, this one appears to adhere to the ideas and principles of the original MSC. Information about them is widely known due to their recruitment letters found nearly everywhere in the city and as such the name of their leader is know, a man by the name of █████ ███. The MSCR seems to be formed from the ashes of the MSC much like the Dominion however, due to their operating style being far less military centric and having many civilian roles it is speculated by our analysts that they may have been formed from the many civilian leaders of the former MSC who would have been rejected from the Dominion due to their non-military status. Whilst not as overtly dangerous as the Dominion and LVM the MSCR pose a huge threat in the way of their mastery of the black market and underground economy. If we underestimate them it could have dire consequences for our rule in the city.


Whilst it remains highly unlikely that these disparate rebel groups will ever unite into something resembling the MSC, the threat to ground units and the socio-stability of the region remains as present as ever. With rumors of other remnant groups and new ones still circulating it is highly likely we will only be able to see the true impact of the collapse of the MSC in several more weeks or even months.

As ever, Group 46 remains at your disposal in this and we are ready to redeploy to other cities at any time yet I would advise we remain here for the time being in order to ensure the socio-stability of it.

Glory to the UU!